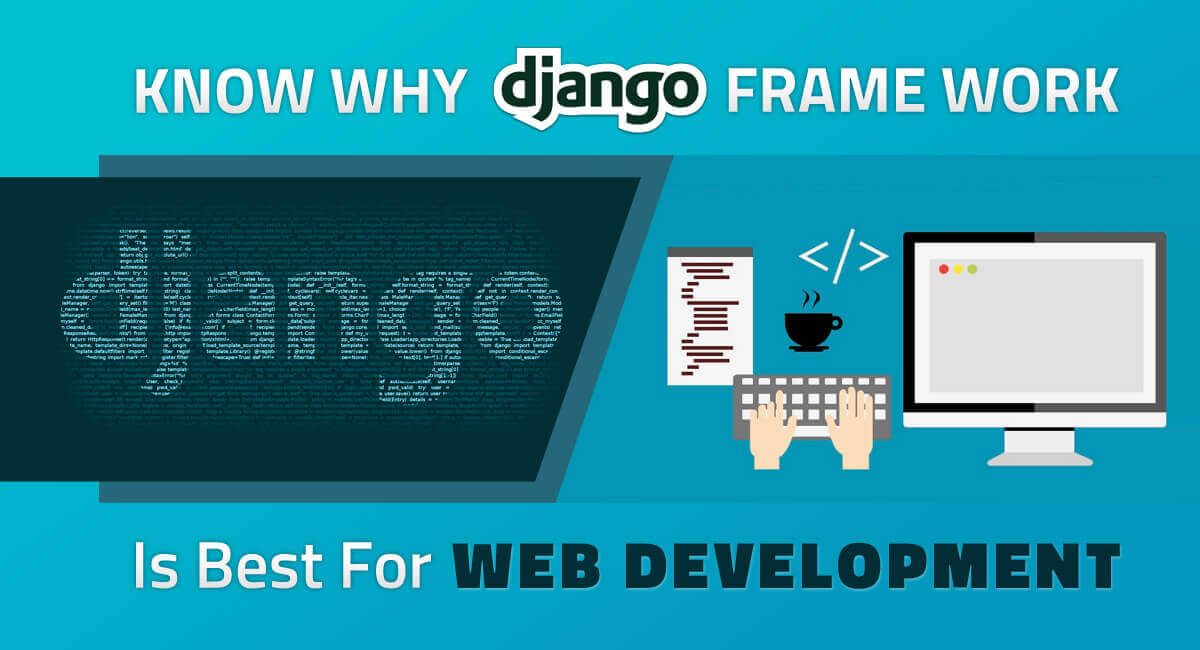 For example, authentication, URL routing, a template engine, an object-relational mapper (ORM), and database schema migrations (as of version 1.7) are all included with the Django framework. Compare that included functionality to the Flask framework which requires a separate library such as Flask-Login to perform user authentication.

The batteries-included and extensibility philosophies are simply two different ways to tackle framework building. Neither philosophy is inherently better than the other one.

Why is Django a good web framework choice?

The Django project's stability, performance and community have grown tremendously over the past decade since the framework's creation. Detailed tutorials and good practices are readily available on the web and in books. The framework continues to add significant new functionality such as database migrations with each release.

I highly recommend the Django framework as a starting place for new Python web developers because the official documentation and tutorials are some of the best anywhere in software development. Many cities also have Django-specific groups such as Django District, Django Boston and San Francisco Django so new developers can get help when they are stuck.

There's some debate on whether learning Python by using Django is a bad idea. However, that criticism is invalid if you take the time to learn the Python syntax and language semantics first before diving into web development.